Where Do You Start?

We’re living in an era where the middleman is being cut out by the day and information is more abundant than ever. With apps such as Uber and AirBnb; websites like Trip Advisor, and throw in the various social media platforms, it’s become easier for even the most inexperienced of travellers to plan and arrange their own adventures. Cutting out the middleman and paying for your own getaway is cheaper after all.

South Africa is an extremely popular Safari destination as it has an abundance of natural protected parks, state owned and private, and it provides endless options for every kind of traveler. The infrastructure is great, which make the parks all very accessible, and the government is quite stable, which means that it’s safe to travel to South Africa.

This how-to-guide is for the traveller who wants to travel at an affordable budget with limited time and truly experience Africa at its best. 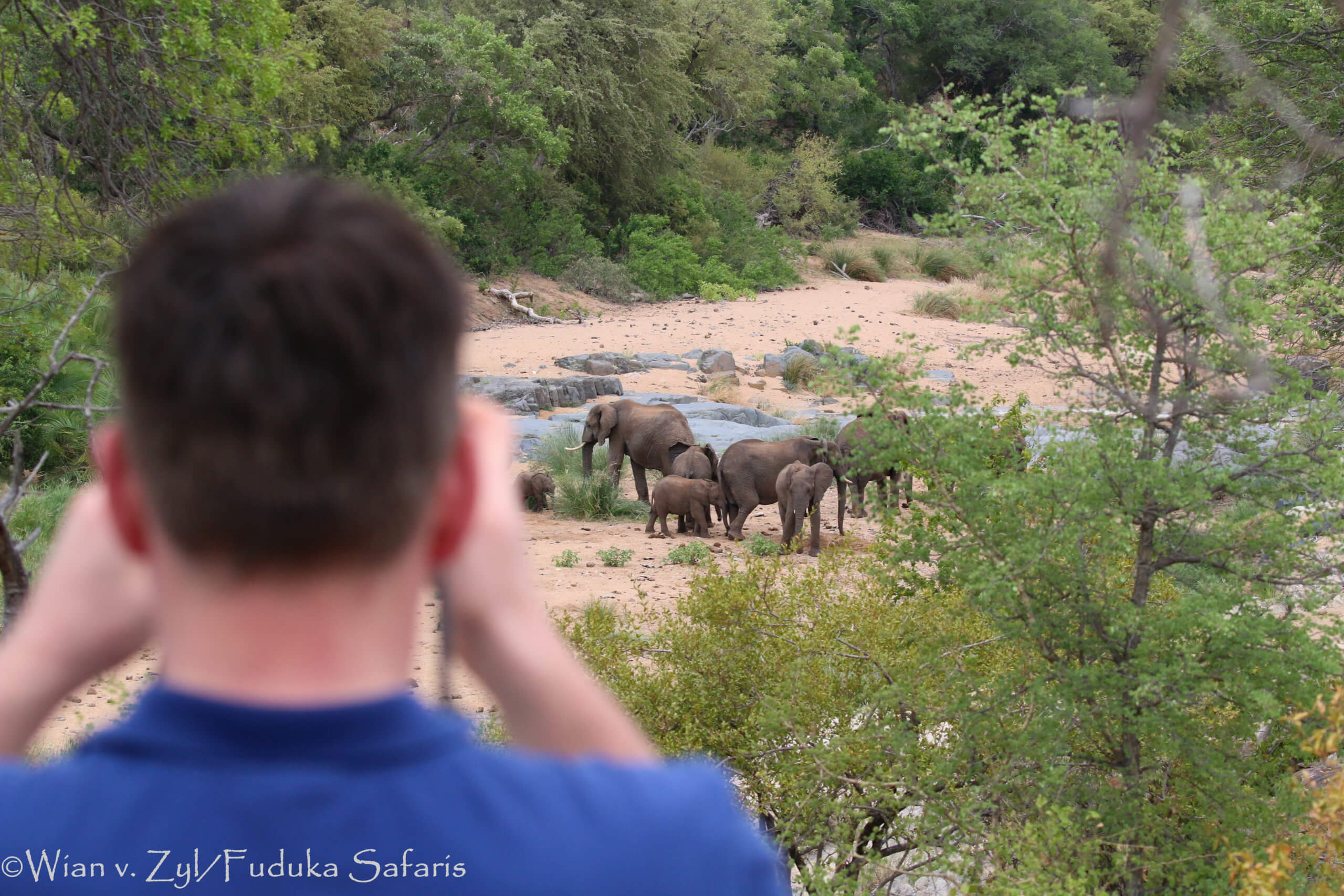 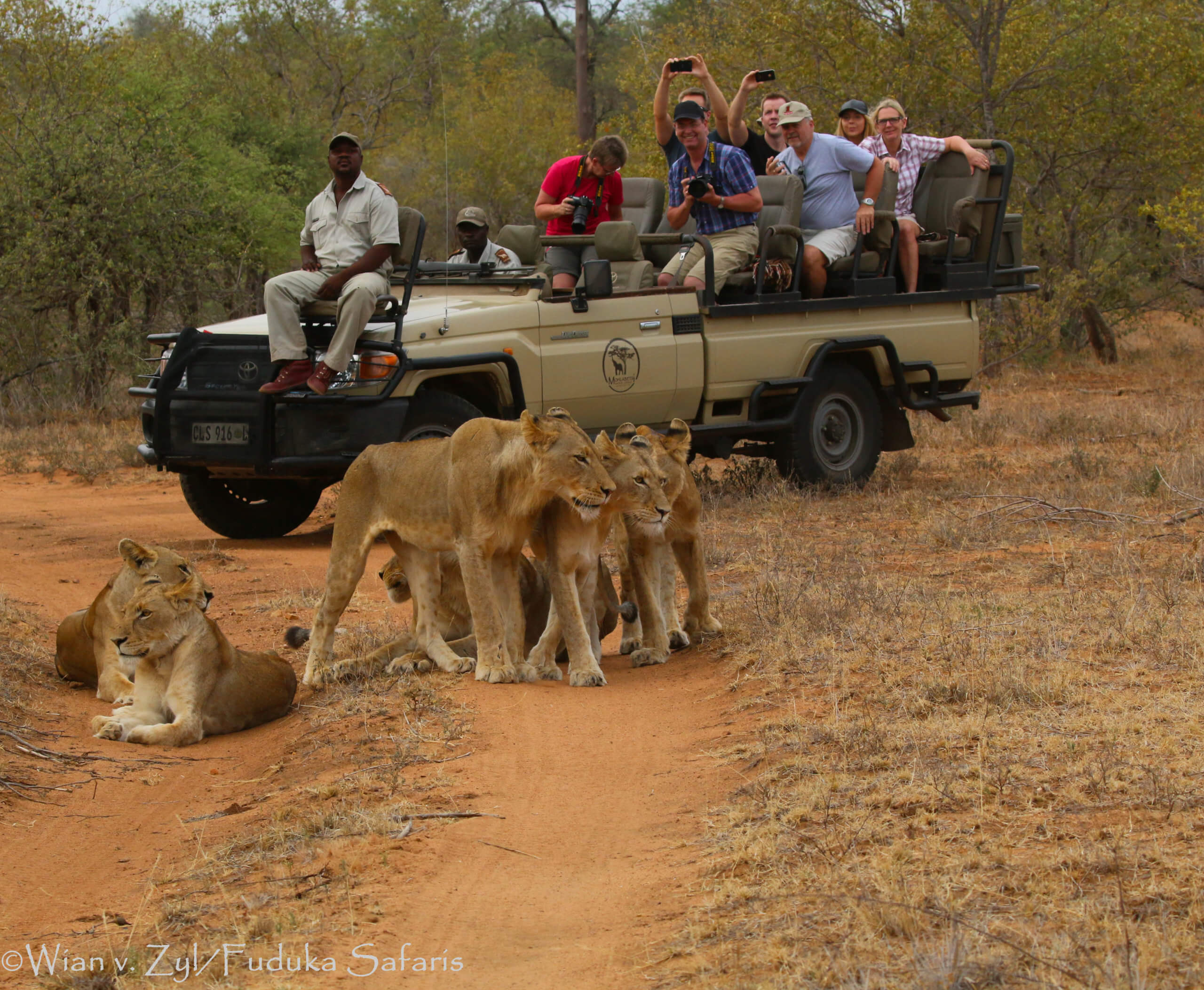 I highly recommend choosing Kruger National Park as your first Safari experience in Africa as it has great infrastructure, is easily accessible and is rich in history and nature.- and the Big 5 sightings are spectacular

2) Choosing your type of accommodation:

All Parks have a great choice in accommodation. From camping and caravan stands to self-catering chalets, permanent safari tents and even 5-star luxury lodges.

Because this is a budget guide I suggest camping, not just because it’s cheaper but it truly gives you that proper African safari experience – all camps in the Park are fenced, so it’s very safe to camp.

Accommodation types can be found at each Rest Camp section on the South African National Parks (SANParks) website.

Each National Park hosts multiple Rest Camps and booking in advance is essential, so figuring out which camps you’re going to is important.

I suggest spending at least 6 nights in the Park. 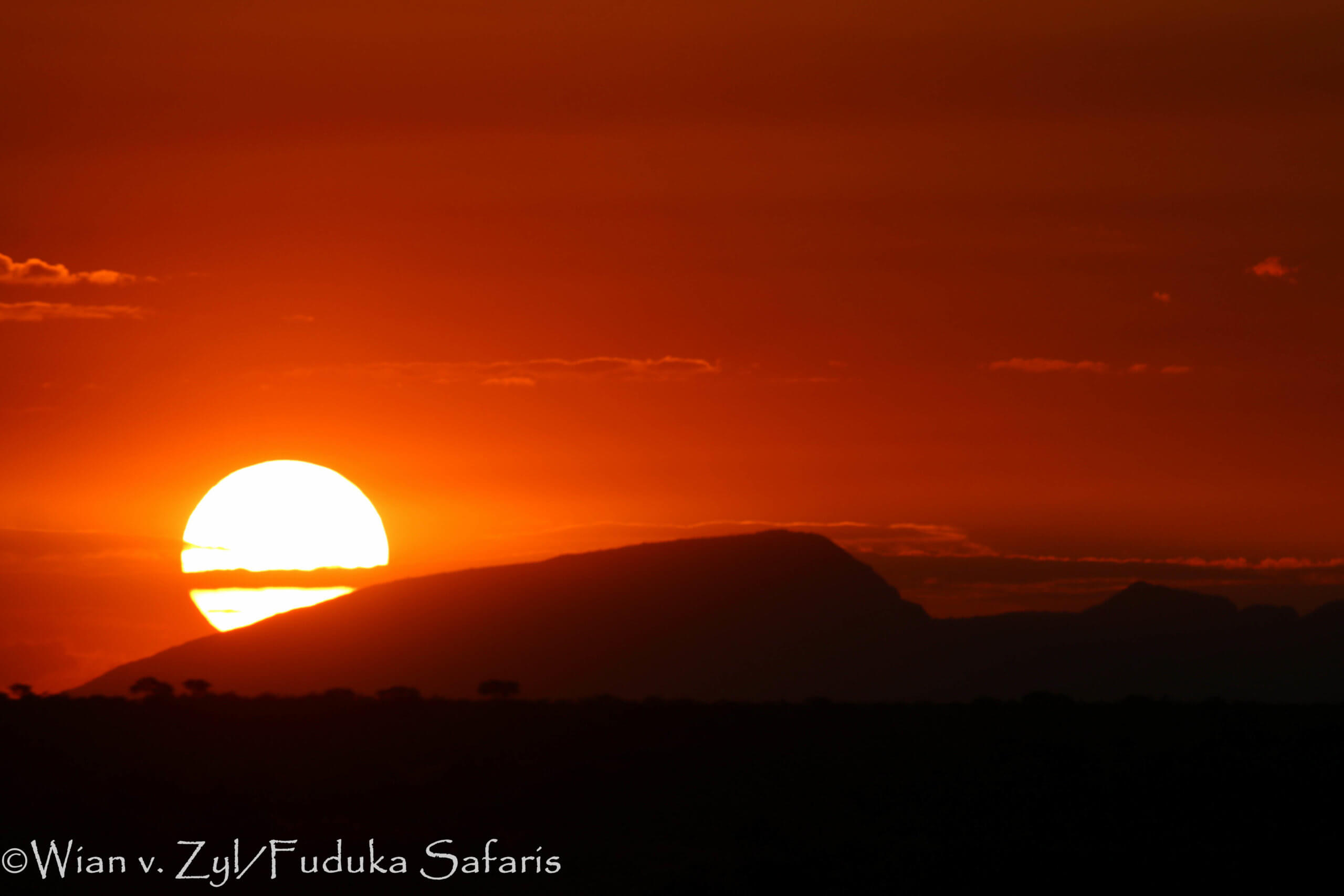 **The above itinerary gives you the greatest opportunity to see the Big 5 (and more) and it also gives you a great idea of what this diverse Park has to offer.**

4) Choose your time of year:

Each season in Kruger National Park has its own uniqueness, but one can visit virtually any time of the year and have a great experience. Below is a break down of what to expect in different seasons throughout the year.

This is a great time as the migratory bird species start arriving in South Africa, the animals are in “breeding mode” as most of the species use this time of year to reproduce and the habitat starts turning green and lush. The air is fresh and the bush starts getting colour as the first summer rains start falling. The temperatures start warming up, but isn’t unbearable, averaging around 25°-30° Celsius (77°-86° Fahrenheit) during the day. The sun rises nice and early, which means game viewing is at its best early in the morning and one can view game late into the morning before it heats up.

With early sunrises and a lot of rain throughout the Park, this still is a great time of year to visit if you’re looking to experience the Park in all its green and lush beauty. Sightings are generally really good and despite what people think it isn’t that much more difficult spotting animals this time of year, even though the bush has encroached slightly. The game viewing time in the mornings and afternoons are less (but still great) as it warms up earlier in the day and cools down much later than usual, with temperatures averaging around 33°-42° Celsius (91°-107° Fahrenheit) during the day.

The sunrises start slightly later in the morning and sets earlier in the evening, so from this time of year, your day out and about starts getting shorter. It is out of the rainy season, this makes camping easier/more pleasant and the temperatures start cooling down. The cooler temperatures mean more pleasant game viewing as well as the option of staying out in the field longer as well. Temperatures around this time of year average around 22°-28° Celsius (71°-82° Fahrenheit) during the day.

The days start later and end earlier – which is great for the “not so early riser”. Game viewing time isn’t necessarily shorter as you can spend most of the day looking for animals. Migratory birds are gone, the habitat is mostly dry and bland and sparse and this does make for easier game viewing but the general experience might not be as fun. Temperatures average around 18°-26° Celsius (64°-78° Fahrenheit) during the day. 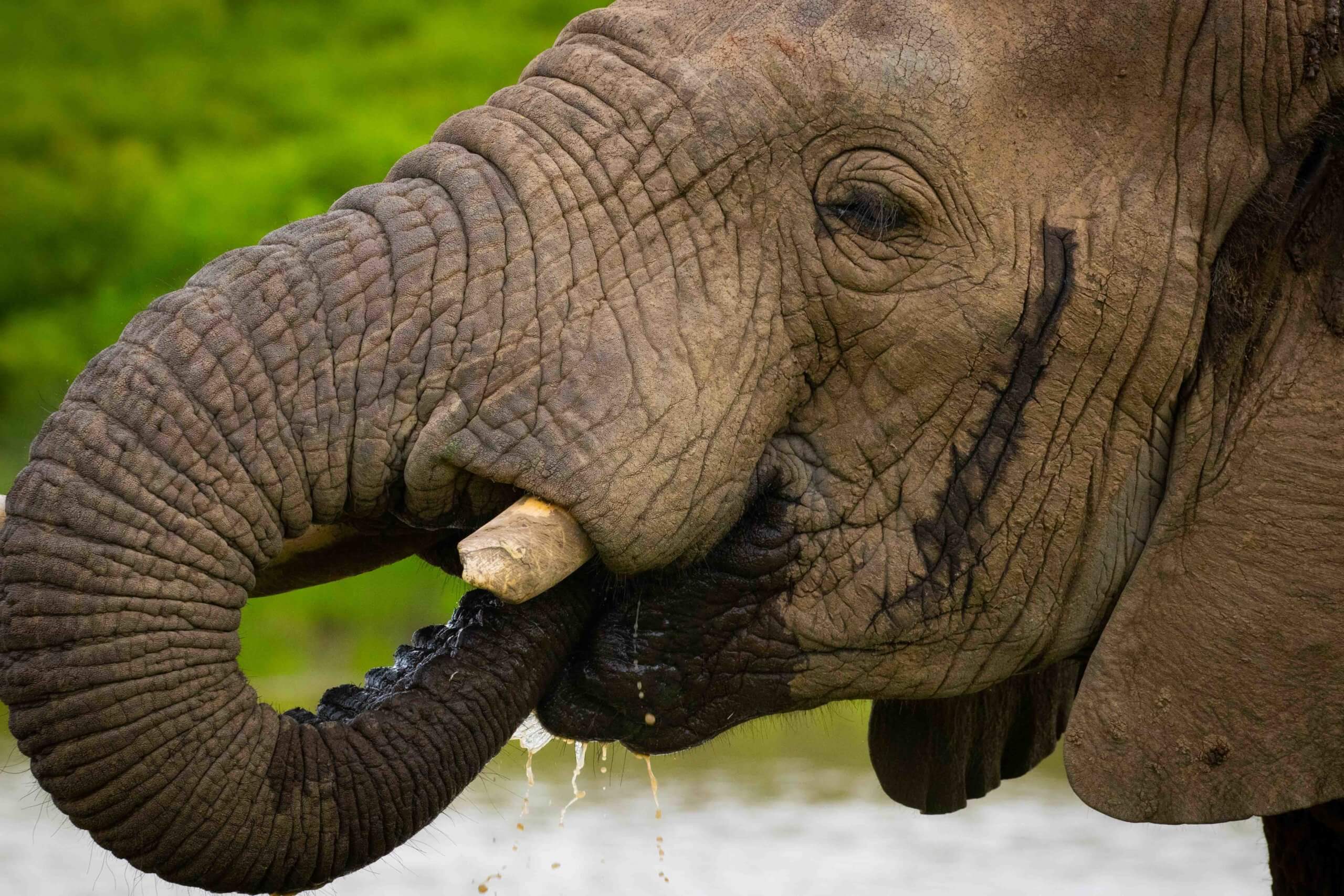 6) Choose your personal gear and equipment:

First of all ask yourself what are your interests and what do you want out of this safari? Are you a bird watcher? Do you want to see as many mammals as possible? Do you want to mainly focus on the Big 5? Are you interested in history? Do you like Botany? 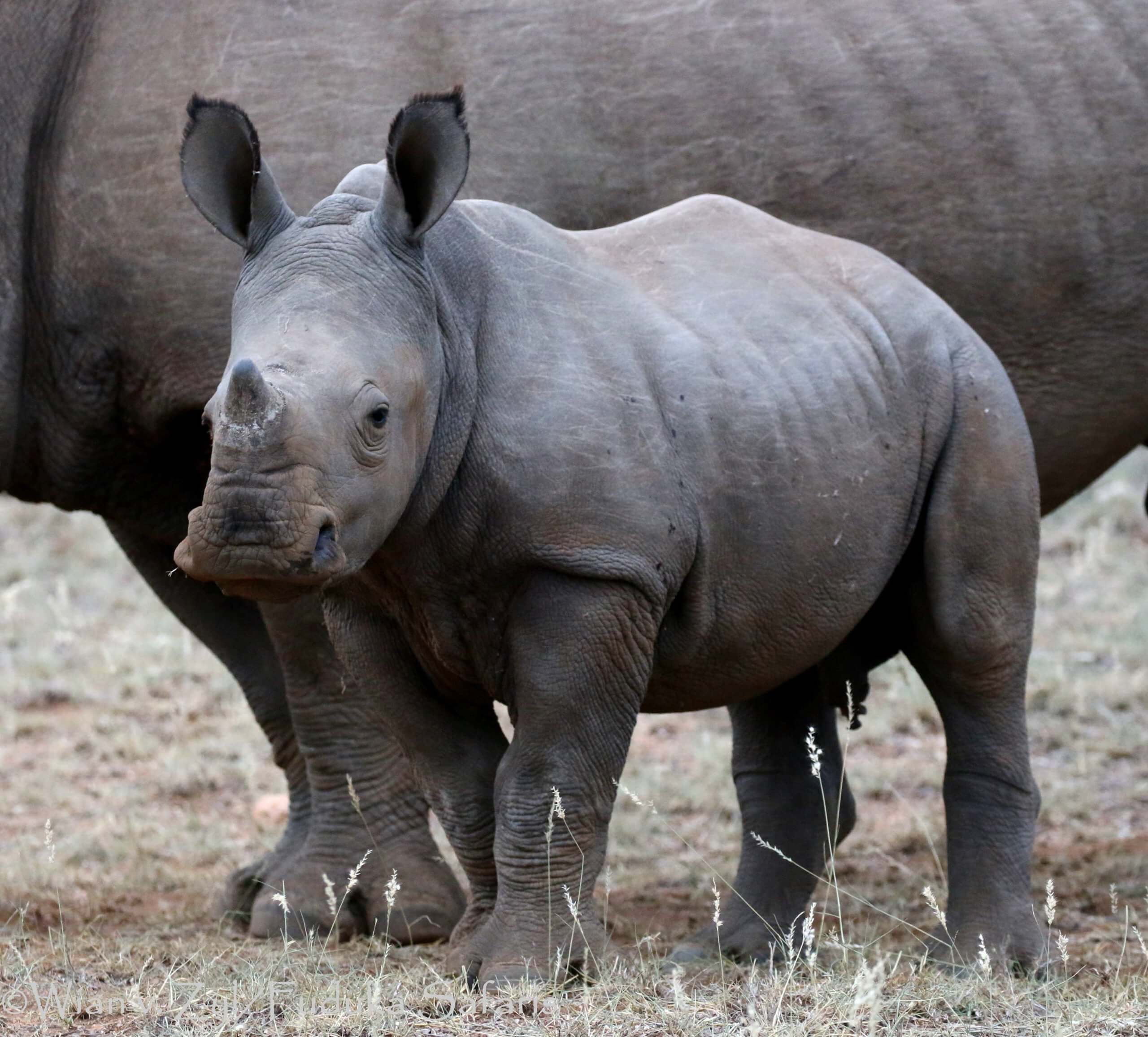 There are a lot of books on all these subjects, so I’m going to mention only the main topics and interests most people go for – if you want more info/suggestions on other guides or topics feel free to send me an email.

Apps have changed the way we live our life all over, this is no different in the Safari world. There are apps that help with reporting animal sightings in specific areas, apps where one can find info on specific subjects and apps for just about every kind of interest in the Safari field.

Self Drive Safaris are a lot of fun and I personally do it as often as possible. To me, camping gives the greatest experience and by doing it all by yourself you get to save money and you’re free to do what and when you want – and it’s more adventurous…

TELL ME MORE ABOUT YOUR PROJECT

I would love to work with you and help tell your brand’s story. Let’s show the World who you are!