Nature conservation is a well-known and intensely discussed topic worldwide, and notably more so over recent years. Being a “warrior for nature” has become somewhat of a status symbol. If you don’t passionately recycle, take part in beach clean-ups or subscribe to some conservation organisation, you can’t be labelled as a “good human being“.

I am by no means belittling anyone passionate about nature and using that passion for finding ways to protect it. The world can never have enough people that are for conservation and standing up for the organisms who don’t have a voice. What I do have a problem with is how, in recent years, conservation has almost become more of a topic that one brings up at a dinner party to show that you’re a saint, rather than actively dealing with real-world conservation issues.

For all the good that social media can offer in exposing specific conservation issues, it can at the same time cause just as much damage. Social media has given every person a voice. A voice to share their opinion on matters that they’re passionate about. This, partnered with society’s misinformed opinion on what conservation is, regularly and forcefully, limit conservationists and organisations in taking the necessary steps to conserve and protect a specific habitat, species or individual organism. And that in its own right is just my voice of opinion. 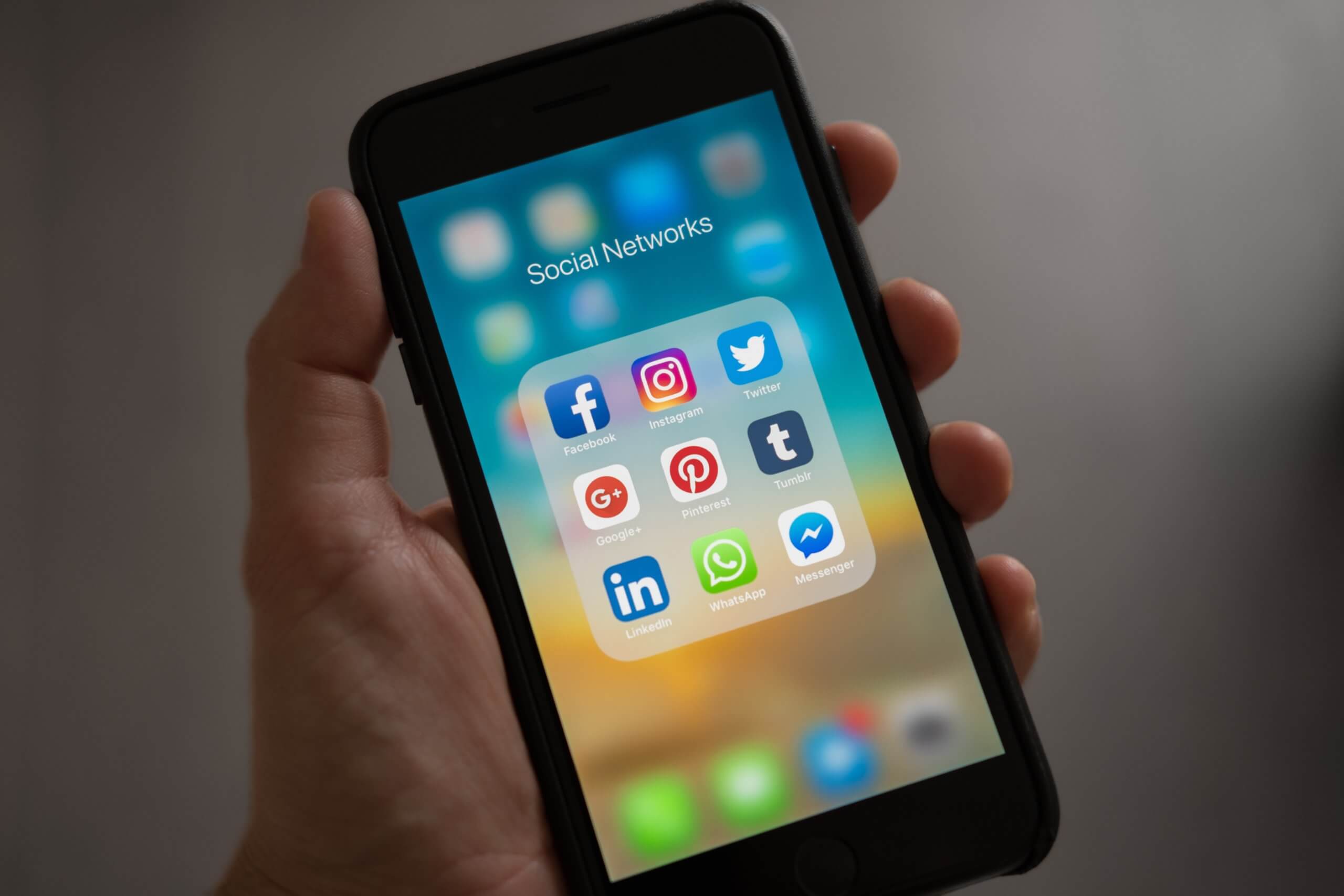 Anyone can start a Facebook group and build a following on a sensitive conservation matter, especially when that conservation issue is being handled in a way that society believes to be wrong. Activists fight conservation organisations daily on topics such as hunting, eradicating invasive species from indigenous habitats, animal population control and many other forms of conservation actions they disagree with. When in actual fact, the majority of these conservation organisations have highly qualified scientists, biologists and just about every different type of “ist” you can think of. So do you want to tell me that someone who’s spent years acquiring their degree, masters or even PhD in a specific field has less of an idea on how to protect a particular habitat, species or organism than a group of 12 000 people on social media with a “strong opinion”? Just because you disagree with it, doesn’t mean you’re right.

People need to look at the facts, read up on decades of projects, data and results, and only then form an opinion. Instead, the majority of activist groups against specific methods of conservation form those groups, and their views, based on emotion. There is no doubt in my mind that emotion is crucial when it comes to conservation, just go and ask any conservationist, none of them is in it for the money, because there is no money in conservation. It is their passion that drives them. But acting on pure emotion alone does conservation more harm than good. The hard decisions need to be made, the difficult tasks need to be fulfilled, and often these are done with a heavy heart.

But because society is so illogically passionate on how “wrong” it is to cull Elephants in Kruger, eradicate the Himalayan Tahr population on Table Mountain or use ethical hunting as a means of population control and fundraising. Entire ecosystems are being threatened, various organisms are at risk of extinction, and by saving non-indigenous organisms, we put unnecessary pressure on indigenous organisms.

The truth is that conservation can be a messy business. Either we deal with that, or we can sit around a fire singing kumbaya and focus on “saving” EVERY SINGLE living organism, but at the end that will cause their extinction, not prevent it.

Let me know whether or not you agree with me and why. I would love to have a constructive discussion regarding peoples’ differences in opinion.

If you’re interested in diving a little deeper into this topic of conversation, have a look at this article on Africa Geographic’s website: Battle for the soul of conservation – compassion vs biology